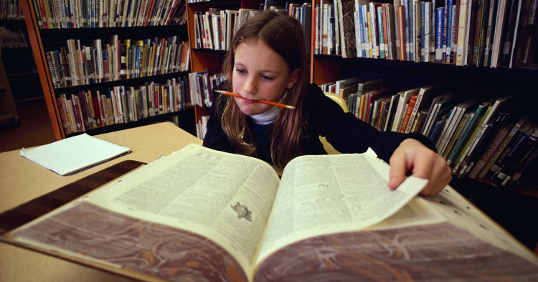 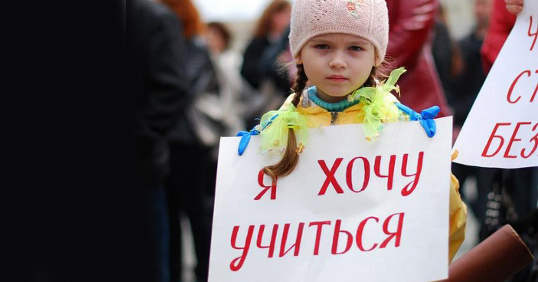 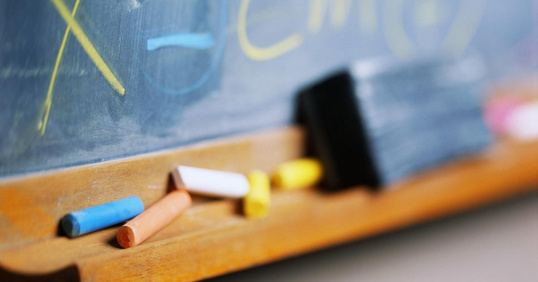 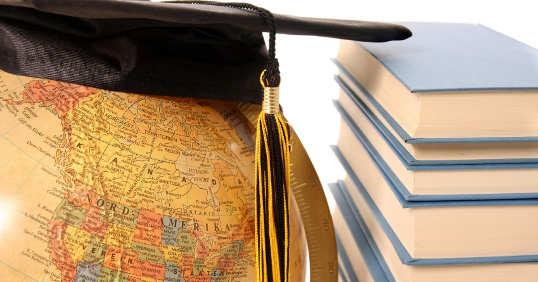 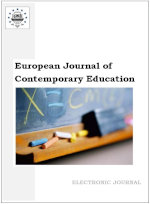 1. Tomáš Kolofík
Attitudes of Elementary Schools Pupils to the Physical and Sport Education

2. Anastasia Levitskaya
The Potential of an Alliance of Media Literacy Education and Media Criticism in Russia

Abstract:
The main purpose of the present study is to reveal the peculiarities of social skills expression of senior high school age students in physical education classes. The independent random sample consisted of 244 (15 – 16 years old) students and 258 (17 – 18 years old) students, of which there were 224 boys and 278 girls. L. Bulotaitė and V. Gudžinskienė communication skills survey questionnaire, Tromsø social intelligence questionnaire and I. Yusupov’s empathy diagnostic method were employed. It was found that 17 – 18 years old students have higher rate of social awareness abilities, while 15 – 16 years old students have higher rate of empathy abilities and girls have a higher rate of communication and empathy skills in physical education classes than boys.

5. Alexander Fedorov
Aesthetic Analysis of Media texts in the Classroom at the Student Audience

Abstract:
Aesthetic analysis of media texts, ie the analysis of art concept of the media texts of different types and genres, is closely related to the aesthetic (artistic) theory of media (Aesthetical Approach, Media as Popular Arts Approach, Discriminatory Approach ). Aesthetic theory of media literacy education has been very popular in the 1960s (especially among active supporters of film education in the era of the triumph of "auteur"). Since the 1970s, it became rapidly superseded by theories of media literacy education as critical thinking, semiotic and cultural theories, when the media educators believe that art in media - not the most important target. Therefore, it is necessary to evaluate the media text, not primarily for its aesthetic qualities, but in fact the content on the ideas, the components of language, symbols and signs. However, many training programs in media culture are now trying to find a compromise solution to disputes "aesthetics" and "pragmatists", combining the sphere of artistic, experimental, analytical media literacy education with practice and creative approaches.